Before I moved to Melbourne, I used to regularly visit the city. I imagined what it would be like to live here. What would be the Melbourne equivalent of my Sydney suburb, Enmore? (The answer is: Thornbury. Also, Fitzroy is Surry Hills, Northcote is Newtown, and Preston is Marrickville. You’re welcome.)

This transposition of potential new lives is one of my favourite parts of travel. Could I be an English teacher in Tokyo? A Yeats scholar in Dublin? An ang mo in Singapore? What would my life be like? What would change, and what would be eerily, doppelganger-y similar?

What’s the vegan scene in this new world? Do they have a local theatre company which does new Australian work? Is there a walk I could do where I can avoid city skylines and feel a little bit deserted and free?

When we transpose, we find little nails sticking out, reminding us that no two cities are homogenous. Nothing overlaps consistently, ever.

Is there anywhere in the world that blends hipster and tradition, like Tiong Bahru? Is Sligo a harbour-city version of the Blue Mountains—stunning vistas and kooky locals, but a lapping river, too? Do city workers in Shibuya huff through the streets with the same purpose as finance workers in William St, but with better trains and packed lunches? How would I—would I at all—fit in that life?

I’ve stumbled upon a Manhattan coffee bar opened up by a Melbournite who just wanted a good soy latte. I browsed the earrings, socks, and stockings of a Chinese expat who set up the store that Newtown needed on King Street. For our anniversary, we ordered a platter of treats from Neko Neko Ramen—this business fuses authentic Tokyo recipes with Gertrude Street sensibilities to offer vegan ramen stock and yuzu-brewed ale.

What sort of expat, migratory fusions are ahead of us? And which have been curbed by 2020 events? Which will not transpire until borders reopen fully, perhaps in several years? Who else grew teary watching the first plane from New Zealand touch down—a silver fern, and the simple statement, “We’ve missed you?”

Until then, some memories will sustain us. Waking up early in a new city, before the city wakes up. Walking kilometres on end until your feet are rubbed raw. Bundling into a warm pub in a northern hemisphere winter, so your glasses fog up immediately. Rushing into the air con embrace of a mall or MRT, as equatorial sweat dries on your skin. Stopping to eat or drink, not because of appetite, but because sitting down makes a day of travel sustainable on your ever-creaking limbs.

Borders are slowly opening. Tomorrow, I am allowed to drive to the ocean, as far as Brighton. (Sydney equivalent: Mosman?) Soon—maybe even this year—I will be able to visit my parents, two states away. Next year, I might have a birthday party with friends in my actual house. And one day, eventually, I will sit in an overseas café or pub, sip something sustaining, and dream up futures: a small, simple joy expressing the world. 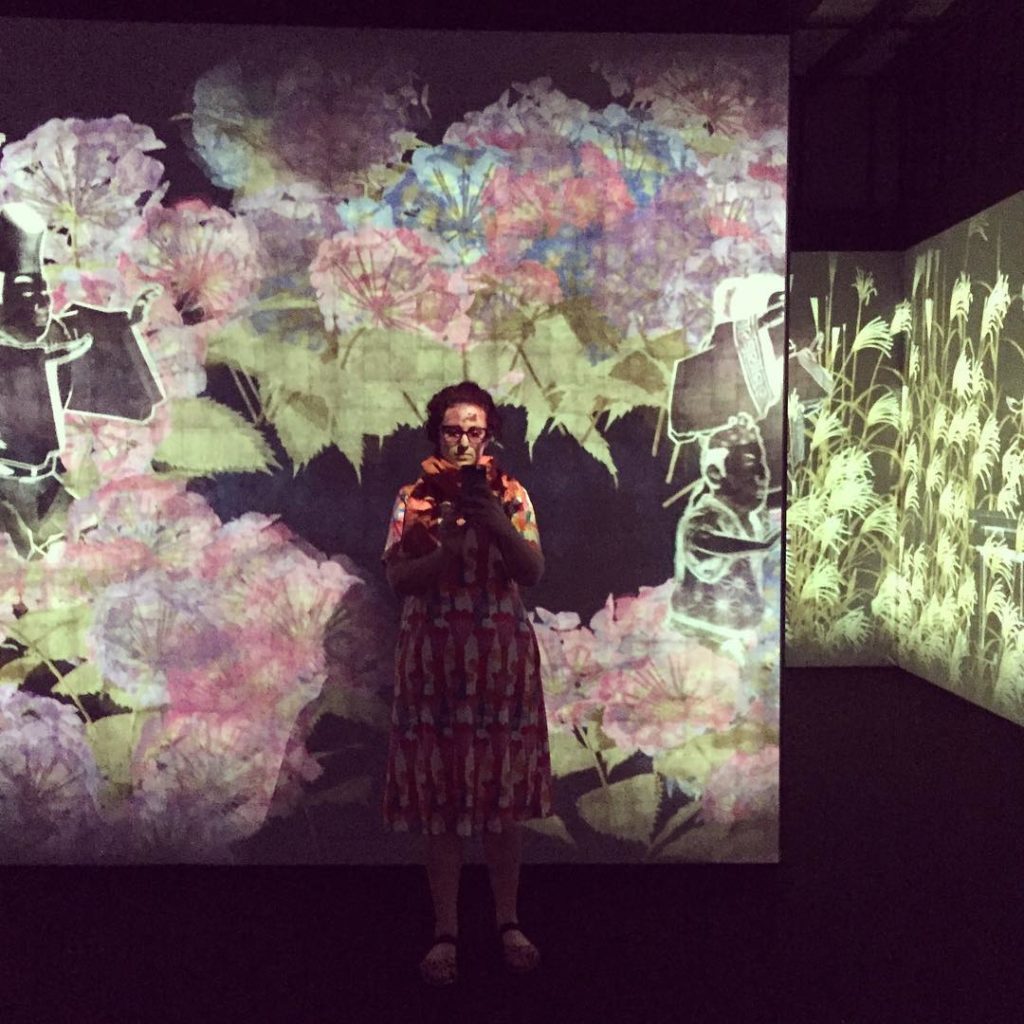