In 2015, I was commissioned by Sydney Living Museums to write an immersive family show called Convict Escapades. This was a promenade theatrical experience for ages 5 and up, hosted in the Hyde Park Barracks and grounds. It was a lot of fun to work with the Sydney Living Museums team and with director Danielle O’Keefe.

In 2017, I collaborated with Local Peoples and client Tennis Australia to write the script for the Kids Tennis Day Arena Spectacular Show in Rod Laver Arena. It was incredibly exciting to work on such a large project, and to collaborate with the sporting sector. See this cute clip to learn a little more.

A Fourth of Nature

In 2011, I was commissioned by the Department of Education and Training, ACT, to write the play for their School Spectacular. This was a play written for a large cast (16 speaking roles) and was an enjoyable challenge.

In 2012-13, I was commissioned by Canberra Youth Theatre to write a play for their teen ensemble, aged 14-17 years old. This play was published in a collection called Triptych, by Currency Press. 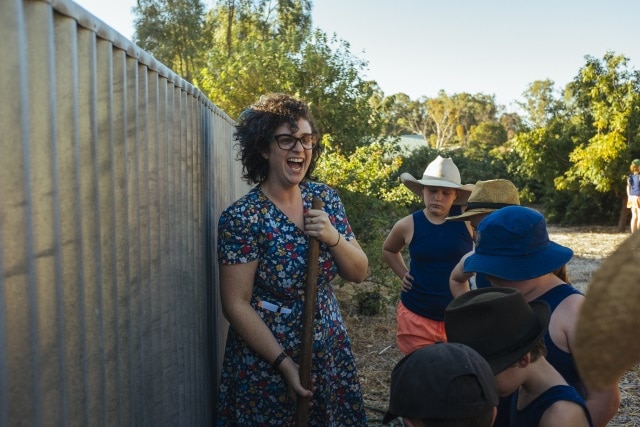 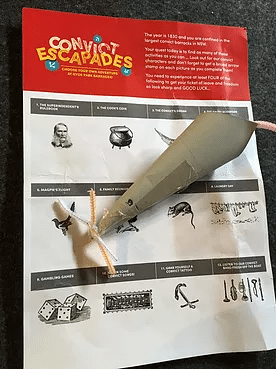 Do you want to know more, or discuss a potential collaboration?
Contact me and let's discuss!