Sprout was first produced in October 2011 in the Old Fitzroy Theatre, Sydney, by Pedro Collective and Tamarama Rock Surfers, and directed and dramaturged by Gin Savage. It has been published as an electronic play by Playlab Press.

Sprout is a vision of an environmentally ravaged Australia of the future, where everything has dried up, run out, or fled. Amongst this desolation, four people start new beginnings. They grow new roots. They crack through dirt. They bud and sprout.

Winner of Rodney Seaborn Playwrights Award 2011 and finalist in World Wildlife Fund Earth Hour Award 2012, Sprout was an eco-friendly production with its set made from recycled timber, and all printing of scripts, posters, postcards and programs on greenstock paper.

After winning the Seaborn Award, we used the prize money to adapt Sprout into a radio play, which was directed by Lara Kerestes and produced by Tom Hogan. This radio play was played on Bay FM and streamed across Australia on the Community Radio Network, which is syndicated to over 300 stations nationally. 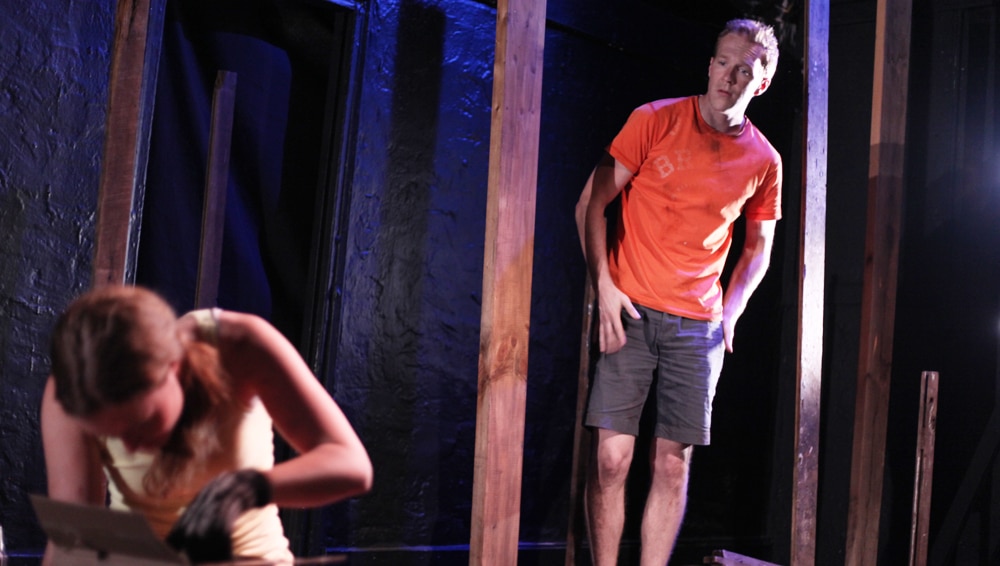 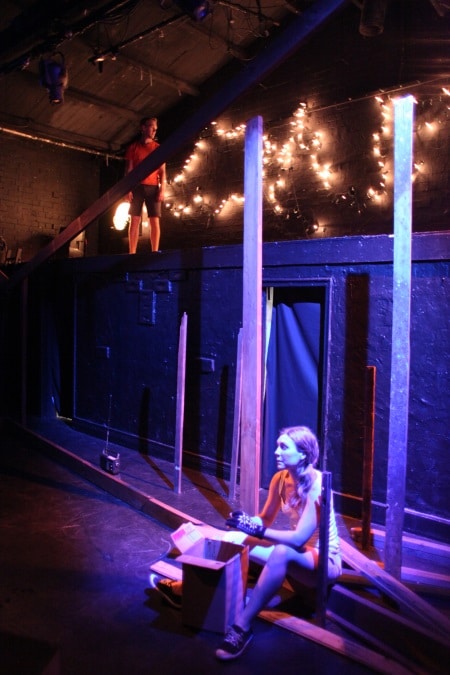