The Echo in our Walls

The Echo in Our Walls is a project I worked on with Outback Theatre for Young People over 2014-2016. This show used the historic house and garden of Bishop’s Lodge in Hay as the venue and inspiration for a promenade theatre piece. Young people from Hay and Booligal in South Western NSW undertook a creative development process that included workshops on family history, devising work, drama process activities, shadow puppetry and more, in consultation with the community and artistic team. I worked as Artistic Director of this project, alongside Director Lara Kerestes, Sound Designer and Composer Vic McEwan and Wiradjuri Advisor Ray Splinta Woods.

You can read more about the project, as well as see some photos, here. 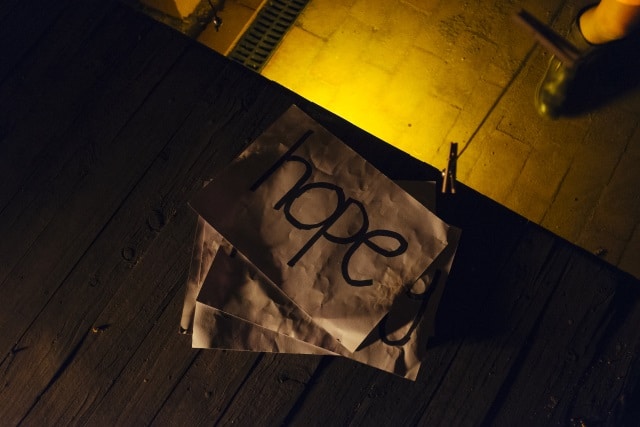