For as long as I can remember, I have had “habits”. Let’s call them “habits” in the lack of a more official name for them. We could also call them compulsions or obsessions! Tomayto, tomato.

These habits have distinguished the key years of my juvenilia and young adulthood! If someone were ever to write the story of my childhood, they’d have an easy categorisation method, a bit like Yeats’ ‘catching butterflies’ years versus his ‘deciding to stop riding my red pony and instead daydream by a river’ years. You know…those years!

The habits probably kicked off with the “saying things in three” years. This involved any instruction to have “sweet dreams” at bedtime to be delivered in groups of threes. “Sweet dreams, sweet dreams and sweet dreams” my parents would dutifully say. If they accidentally stumbled into the linguistic minefield of wishing me one more dose of sweet dreams when exiting my bedroom? They had to repeat it another 6 times. Because it was in groups of 3. So, if you went over 9? It went to 27. I think I had just learnt about squared and cubed, and I liked to apply my schooling to all areas of life. A generalist.

Then there came the “saying things backwards” habit. You could tell me any word, and a little countdown clock would light up on the stage inside my forehead. I knew the whole family’s quick backwards monikers off by heart. The Ymalleb family, consisting of Allen, Dnomsed, Dnilasor and Acissej sounded like characters from a fantasy novel; the sort I would never read, because I had enough strange superstitions easily accessible in the recesses of my imagination.

Saying things backwards was then replaced by the counting-letter years. I would demand a complex word from anyone lucky enough to be stuck in my company, and quickly pasted up the word on the forehead stage mentioned above. Little birds or bugs, similar to Disney helpers, would hover above the one long word, and draw webs between easy groupings; of 2, 3, or 4. The groupings would spread out and define themselves, and I would quickly add them together. 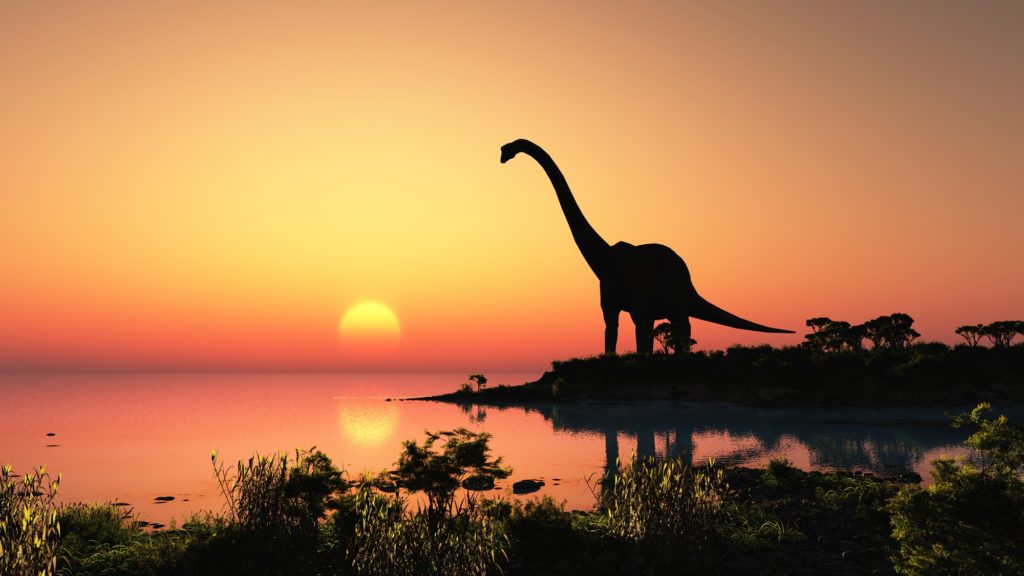 Habits have always been there, but part of growing older is that you get a little less exclamatory about them. You want to be proficient at more tangible skills, like catching things, throwing things, public speaking or understanding how barcodes work. It’s not really that impressive to declare the extent to which you order your life in groupings of 3, or the way you roll clumps of sounds around your mouth.

Of course, habits take just as much as they offer. I hate many of my adult habits. I hate the habit of checking that all four burners and the oven are turned off. I hate the little ditty I use to check my front door is locked: “click, push push, tap tap”. I hate the times I get into the car, only to run back to the front door and check that I’ve really locked it.

But I also know where all these “habits” come from. They come from a beautiful place; a desire to keep my home and my cats safe while I’m at work. An interest in language and numbers, and how these building blocks make up systems and languages we use to connect with each other. Growing up in an unknowable world, why wouldn’t we create systems of coping and comfort, in lieu of any belief in an interventionist God and their protection?

I was walking home today, and observed a man across the street with a habit of his own. Every time he passed a fence post, a bollard, a wall, he would touch it with the corner of his jacket. He barely paused for this moment of fabric grazing. It was such a natural and practised movement, he didn’t need to.

I had a moment of relief: at least my habits have never extended to that. But then also: who cares if mine have? What if, in a world full of syllables and building blocks and thrumming molecules, those objects are saying, “thank you for noticing I’m here. Thank you for making my existence a small part of your life. Thank you for turning the everyday into a system of belief, a personal god, a respite and a coping strategy. Carry on down the road, now, carefully, ever-counting. Carry on, and try not to step on the cracks.”