This week, I celebrated my 20 year vegetarian-versary and 2 year vegan-versary by doing everyone’s favourite thing: sitting down with my Doctor for my blood test results. I received exciting news: my iron levels were great. I whooped happily, and explained the timing of these results and my veg-iversary to my doctor. She said, “I bet you eat a lot of leafy greens.”

You’d win that bet, Dottore. I eat more than a lot of leafy greens. I don’t consider a day to have been lived if it isn’t filled with leafy greens, especially a leafy green that contains high amounts of Vitamin C, meaning the iron is made incredibly easy for the body to absorb. So I thought, today I might celebrate the leafy green that I am most passionate about. 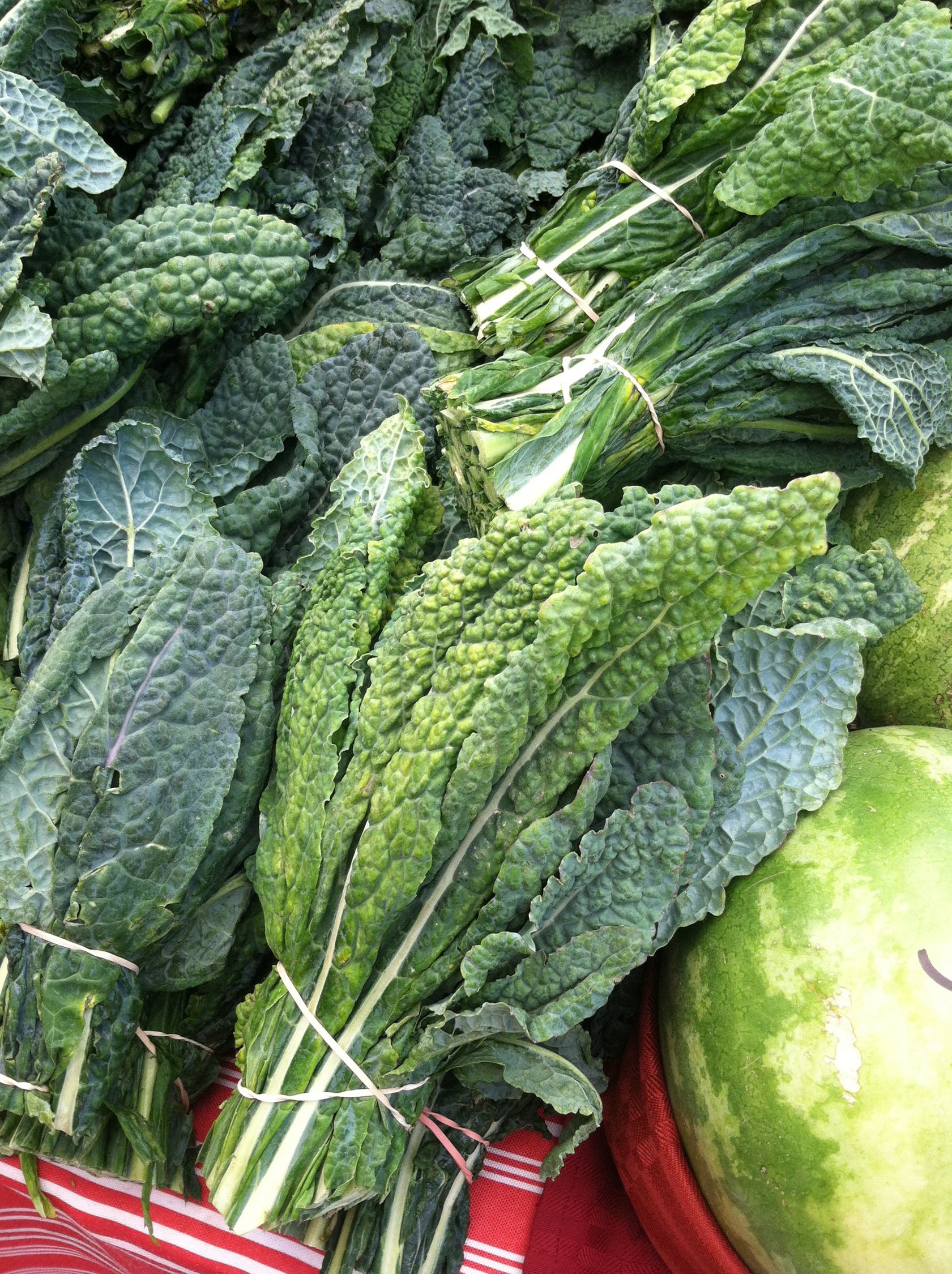 Kale. What can’t you do?

Did you know, when kale first became popular in the early 20th Century, it was as a decorative flower? There you were, kale, pretending you were just a weird looking growth, suited to nothing more than being plonked in a vase and making one’s house instagram-fabulous, long before instagram was even a flicker in somebody’s kale-deprived brain.

Imagine if, for years, we had been putting roses in vases without once asking ourselves “hey, do you think these pretty things might also be full of vitamins and nutrients? Do you think they might be the perfect iron absorption method, and also might be super tasty baked as chips, sprinkled with red wine vinegar, tamari and oregano?”

This would never have happened with roses, because everyone has been or seen a child who tasted a rose petal to see if it tastes as nice as it looks (for those tempted to play at home: it does not). As a society, we keep our roses purely ornamental, or occasionally as fun play things, because it’s very cute watching your cat pull individual petals off a rose and play a game of fetch with them***.

In USA during World War II, people began eating more kale because it was easy and cheap to grow, and provided a lot of nutrients to supplement rations. I’m not sure if war rations extended to a sprinkle of nutritional yeast, chopped cherry tomatoes and chives alongside the kale, tossed in a fry pan. I assume not. But, what we can deduce from this is that kale kept people iron-rich and basically stopped the tide of fascism.  You’re welcome, says 1940s kale.

Here’s the thing I’m happy to admit, and the reason why I keep peppering (mmhmm) kale seasonings in every paragraph. Kale on its own isn’t particularly delicious. It suffers from the same misunderstanding that a lot of vegan food suffers from. How many times do people rag on tofu because it tastes boring without sauce and marination? Kale is similar. It’s like a piece of bread on its own or a slice of potato on its own. Nothing to write home about.

Let me break down the surfboard thing even further. In this analogy, the surfboard is kale, the ocean is a blend of garlic powder, onion powder, chilli flakes, apple cider vinegar and mushroom salt, and I guess the surfer is a preheated oven set on 180 Celcius cooked for 8 minutes. Bam, another recipe. You’re welcome.

Kale is a creative challenge. It’s a blank tapestry ready to weave into art. Maybe you want to chop it into a stew? Massage it with lemon and oil into a salad addition? Mix it up in a tomatoey pasta sauce? The world is your kale wonderland. You’ll find a swathe of kale recipes here.

Kale is also a signifier for so much more than a taste surfboard. Pop it into your cafe name, and you know you’ll be packed with influencers before you can get through three tongue twisters of “turmeric coconut latte light on the latte and inhibiting inflammation.”

Kale can be chewy (with the stem kept in) or soft (stem cut out). If you’re craving some solid hypnotic chewing to bring on the sort of creative trance that allows you to write close to 1,000 words on just one leafy green vegetable, you need some kale stems in your toolkit.

I suppose all of this is to say: kale is something to celebrate. It’s not something to begrudgingly throw in a smoothie because you’ve been told it is healthy. It’s a show-stopping addition to dinner in its own right. So, why not get some leafy greens in your spleens?

***must be a cat person to find it cute and not super bratty.